All umpires are invited and encouraged to attend the South Island Field Hockey Umpire’s Association Annual General Meeting next Monday, November 14. We will be adopting of our long-awaited constitution and bylaw as well as other business such as education and development.

The meeting will be held at the Pacific Sport office, which is in the lower part of the Saanich Commonwealth Pool.

If you have any questions, please contact Kevin Burns kjburns@outlook.com or Denise McGeachy denise.mcgeachy@gmail.com

Look forward to seeing you there. 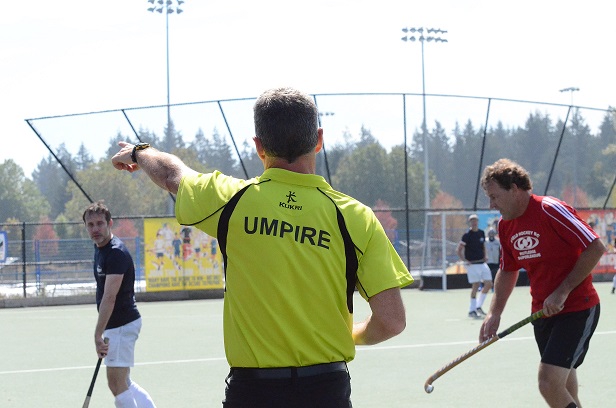 Registration is now open! Here is the link to the FHBC website with information -
http://fieldhockeybc.com/Umpires/UmpireEducation/UmpireCoursesOffered/tabid/577/Default.aspx

Provincial Courses are 60$ for FHBC members and 80$ for non-members. Courses are two sessions of 3 hours, including theory and exam. Participants are required to attend both sessions to be eligible to write the exam. Candidates must be a minimum of 13 years by the end of the calendar year to register.

REMINDER Regional Courses:
Regional Courses are 80$ for FHBC members. Courses are open to umpires who have a CURRENT Provincial Umpire rating, and are interested in the first steps towards fulfilling the Regional certification requirements. Regional Courses are two sessions of 3 hours, and participants are required to attend both sessions to be eligible to write the exam. Contact the Field Hockey BC office at (604) 737-3046, or email eventsandofficials@fieldhockeybc.com with any questions.
VICTORIA – November 2016 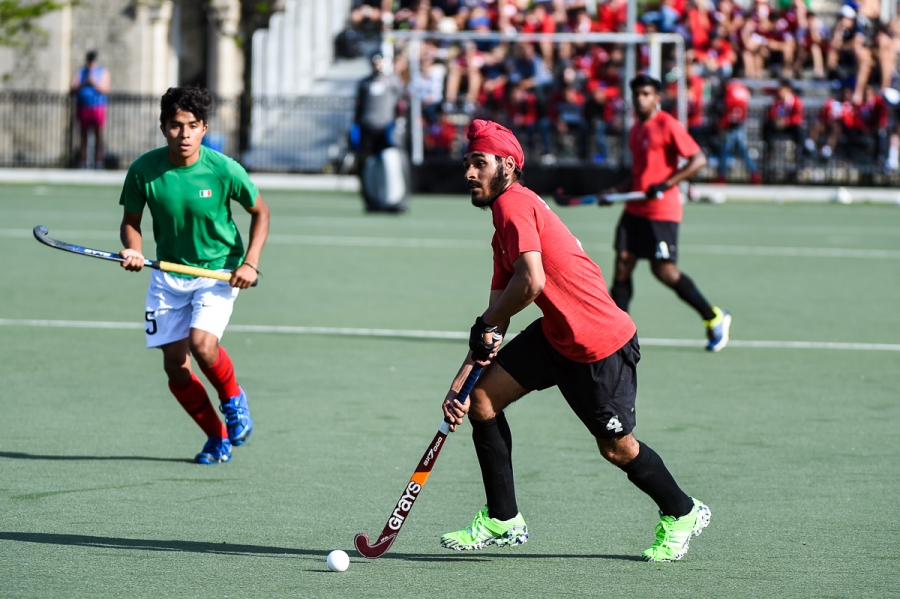 Vancouver, BC – With just over one month to go before the 2016 International Hockey Federation (FIH) Men’s Hockey Junior Hockey World in Lucknow, India, Field Hockey Canada has named its 18-man Under-21 team slated to compete at the tournament from December 8-18, 2016.

Cracking the list is Victoria’s Harbir Sidhu, a midfielder who has spent time with both the University of VIctoria Vikes and the local Tigers field hockey club. Sidhu was a member of the Hockey 5s Canadian squad that won silver at the Youth Olympic Games in 2014. Victoria forward Josh Brown was named an alternate for the squad.

The team is comprised of 13 players, including Pereira and Panesar, who represented Canada at the 2016 Junior Men’s Pan American Championship in May in Toronto, where the Canadians captured silver and qualified for the Junior World Cup.

The Junior World Cup consists of 16 teams in four pool. Canada has been drawn into Pool D, where it will compete with England, India, and South Africa.

For Canada’s competition schedule, which begins with a match against host India on December 8, click here. For full event details, click here. 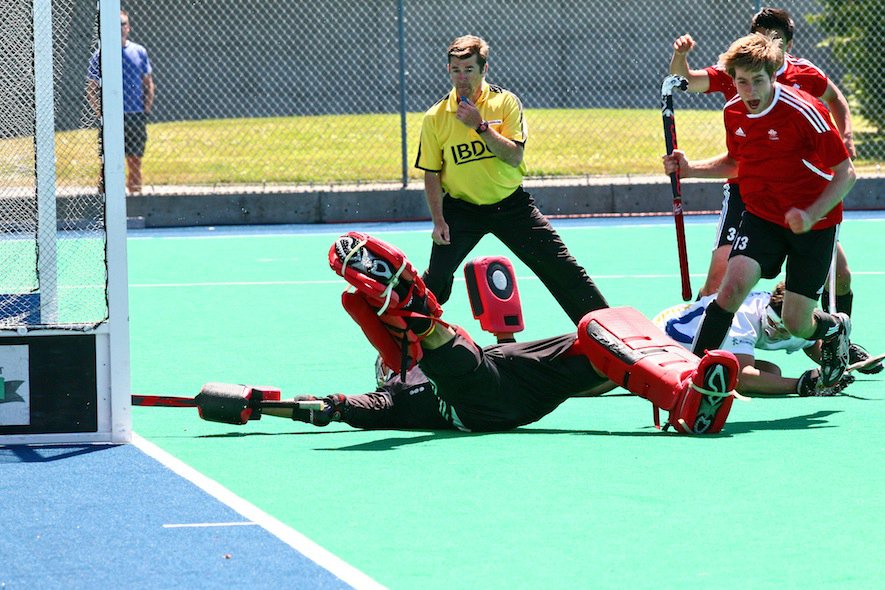 Two upper level umpire courses that will be hosted in Victoria are now available for registration.Course details and registration information can be found online here: http://fieldhockeybc.com/Umpires/UmpireEducation/UmpireCoursesOffered/tabid/577/Default.aspx

Regional Umpires Course (prerequisite – must hold minimum Provincial rating)
Saturday November 5, at the McKinnon building on UVic Campus. The course will take place from 10:30am-1:30pm and 3:00-6:00pm, with the exam taking place during the latter part of the course.

Assessors Course (prerequisite – must hold minimum Provincial rating, and been actively umpiring at that level for 4+ years)
Sunday November 6, at the McKinnon building on UVic Campus. The course will take place in Room 155 for 2-2.5 hours on Sunday morning and then candidates will head to the field for the practical portion. Exact times of the theory part will be confirmed once a playing schedule has come out.

The registration deadline for both courses is Friday October 28! 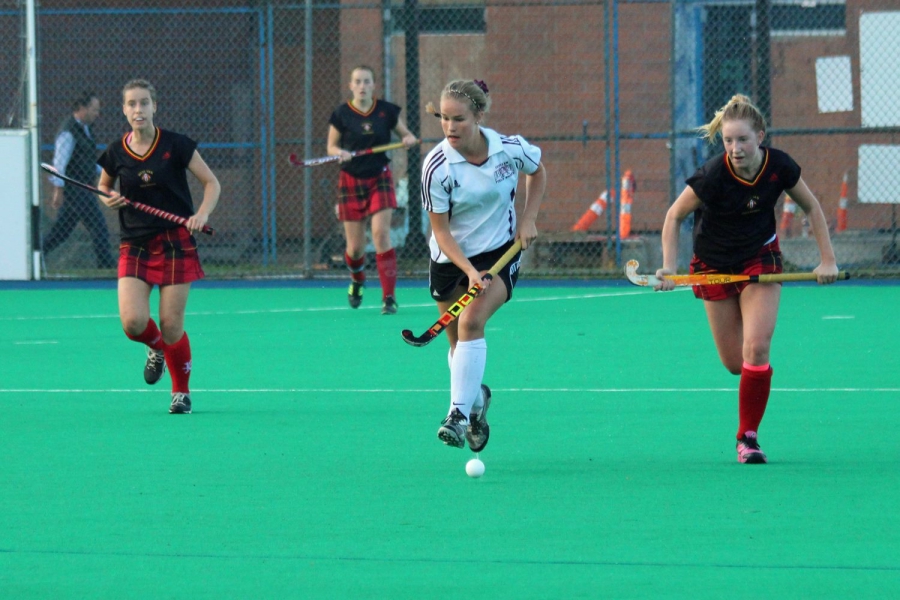 The Annual Bridgman Cup is fast approaching and will feature several of the top high school girls field hockey team’s in British Columbia. Games run from Friday, Oct. 7 to Sunday, Oct. 9 with the final being held at 2:00 p.m. on Sunday.

The Bridgman Cup organizing committee is looking for volunteers to help sit at the technical table throughout the tournament’s many games. If you are interested, please contact Brenda Rushton at bjrushton19@gmail.com (no previous experience necessary).