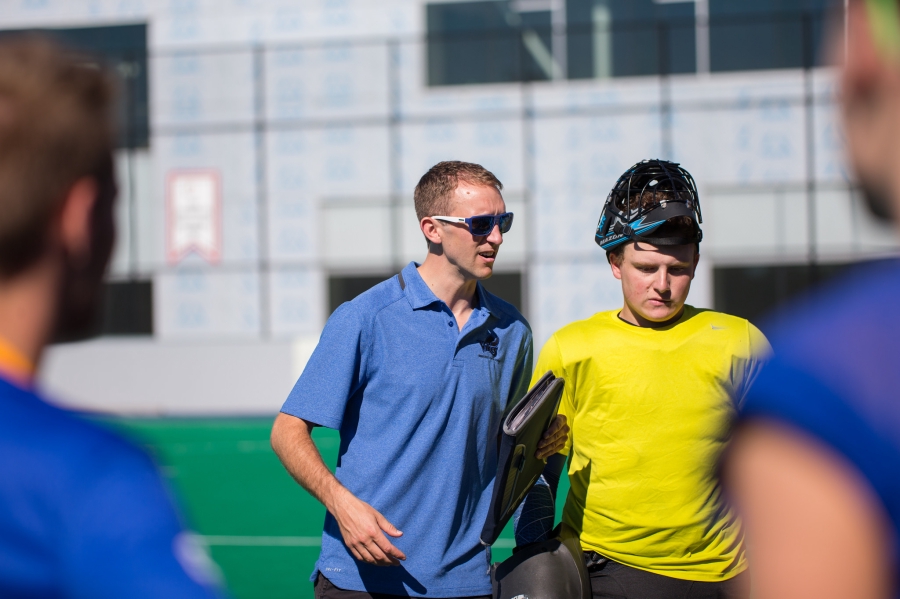 VICTORIA, B.C. – The University of Victoria Vikes men’s field hockey team will have a new face in charge next year as head coach Kevin Laidman is stepping down after three seasons at the helm.

“Kevin has been a valued contributor to Vikes Athletics as a coach, a player and an ambassador,” said Clint Hamilton, Director of Vikes Athletics and Recreation. “His leadership has been instrumental in the building of a solid core that includes athletes representing the Vikes at the national level and we appreciate all Kevin has done for our program.”

A former player with the Vikes from 2006-10, Laidman took over from Michael Lee in August, 2013 after serving as Lee’s assistant coach in 2012-13. As a player, he competed at multiple national championships with Team BC and played at the elite level with the Victoria Selects. The 30-year-old earned his first international cap with the men’s senior national team in 2011.

“It has been a pleasure and honour to have both played and coached with the Vikes for the past 10 years,” said Laidman. “Coaching the Vikes has been a very rewarding experience as I had the opportunity to develop the next generation of elite field hockey players.”

Under Laidman’s leadership, a number of promising young athletes were recruited to play for the Vikes, including junior national team standouts Amardeep Sidhu, Josh Brown and Harbir Sidhu. Harbir, who will compete for Canada at the Junior Pan Am Games in May alongside Amardeep, committed to the Vikes after winning silver with Canada at the 2015 Youth Olympics in Beijing.

Laidman and the Vikes put up a number of impressive performances during his time as head coach, most notably a 3-2 victory over UBC in January. The Vikes, who hadn’t beaten the Thunderbirds in 10 years of premiership hockey, got a late goal from rookie forward Christopher Lee—the first of his university career—to complete the upset.

“I have worked to grow our squad over the past three seasons and the trend is continuing,” said Laidman. “Our team is getting more competitive and the future is looking bright. I am sad to leave the program at this time, but I am excited for the future of the team.”

The search for the next head coach of the Vikes Men’s Field Hockey program will begin immediately. Interested candidates should contact James Keogh, Manager of Athletics, at jkeogh@uvic.ca, or 250-721-8411. A full job description can be found below. 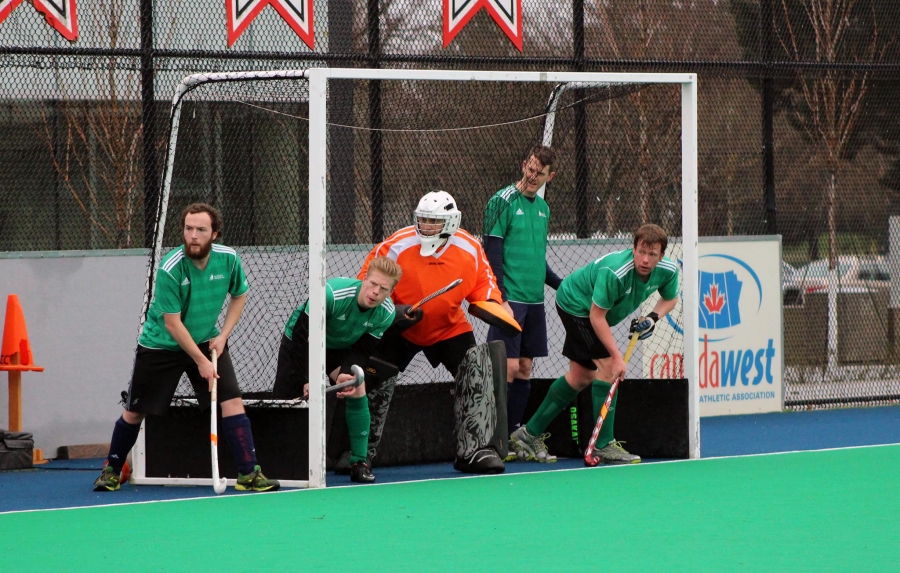 Come for the Curry and cheer the teams on! 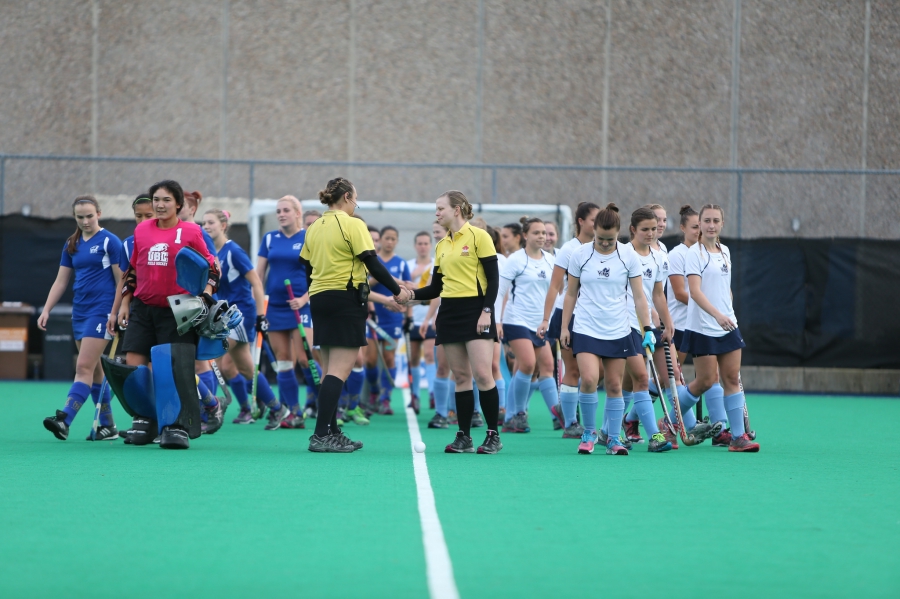 A Community Umpire Training Session will be taking place on March 8 and 10th in Duncan, B.C. Led by Alison Sweeten, this is a great opportunity for people to not only familiarize themselves with the current rules but also received the basic understanding of umpiring field hockey. Whether you are an aspiring umpire or just a player wanting to better understand the rules and game – this is a great session to attend!

If you would like to attend the course in Duncan and need a ride from Victoria, please contact Alison Sweeten at asweeten@shaw.ca

Note: This is the ONLY Community-Level course being offered on Vancouver Island this Spring. 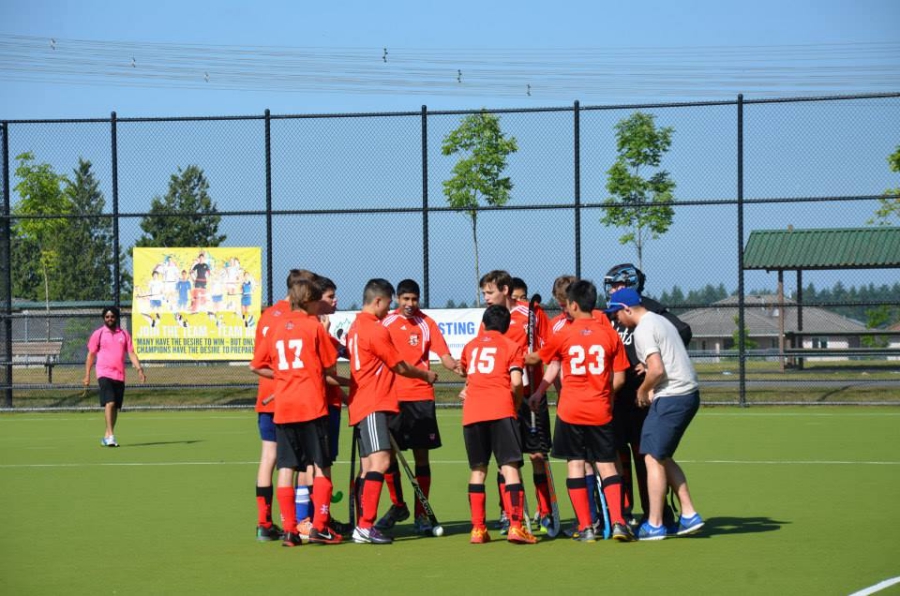 It is time to pass on your valuable time and experience to the next generation!

As committed members of the Men’s League, it is always great to enjoy PLAYING but we can learn a lot about ourselves as coaches AND we need to continue to give back and develop the league to keep our sport growing! Be a part of that movement and it starts RIGHT NOW!

I will be managing the coach recruitment for the upcoming 2016 Junior League Season for the Victoria Junior Field Hockey Association and Krista Thompson, Technical Director, will be ensuring you are armed with everything that you need to do your job – whether you have a lot of experience or no experience!

This year’s league starts April 2 (boys) and April 3 (girls) and runs to June 20. Don’t worry you are allowed to have other commitments and go on holidays. We will shuffle coaches around to meet YOUR flexibility and schedule! We still want your commitment so IF you are event the slightest bit interested please go to the below link to sign up now!

Here are the commitments and age groups:

Note: A Master Coach will typically be at all of your sessions to help you out and guide you and help YOU learn! ALSO EVERY session comes with a practice plan that every team will follow each week! SO, all we need from you is your time and commitment and if you aren’t entirely sure yet – just sign up online and we can be in touch closer to April!

Please pass this on to anyone else you think might be a fitting and/or interested coach in our spring league. Everyone is welcome to help!

If you have any questions throughout this process or throughout the season please don’t hesitate to contact me! 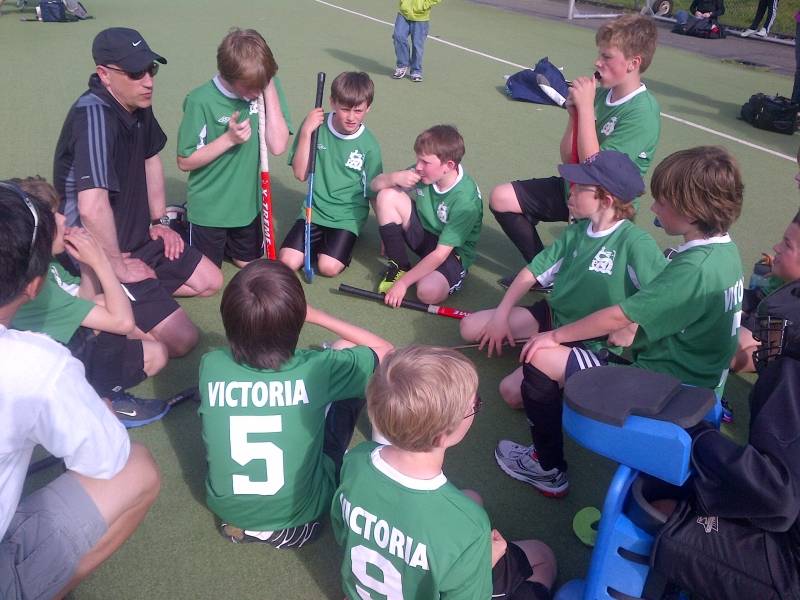 The Victoria Junior Field Hockey Association is hosting the annual COME TRY THE GAME FREE session in the lead up to the Junior Spring League season. This is an open, free session for boys and girls aged 4-18 to try the game for free. Sticks, balls, coaching and FUN are all provided!

Bring your kids, your friends’ kids and your neighbours and help spread the passion for the game of Field Hockey!