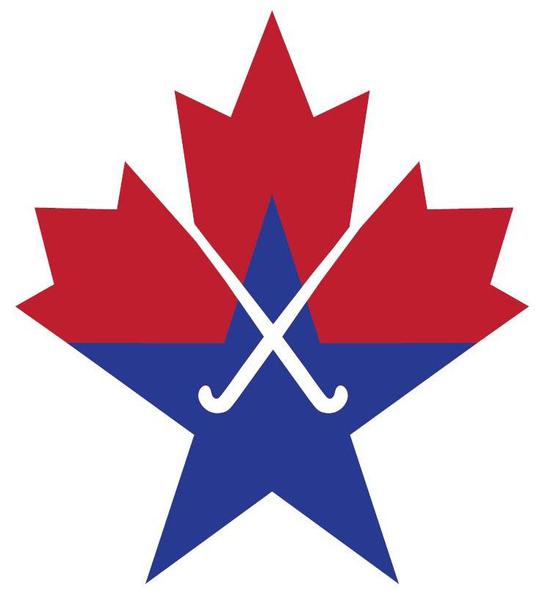 Hello All,
I have attached the scored, standings and scorers table from our first weekend. So far it looks like the teams are evenly matched. You may notice that all the scorers have not been represented in the scorers table. This is because they either have not paid or they were not written down on the score sheets.

As the superbowl is this Sunday we will be accelerating the schedule in an attempt to accomodate NFL fans. I expect that we will finish a little after 3:00.

See you guys on Sunday,
Leo

See you there!
Leo

We are pleased to announce that registration for the 2012 Spring League is now available at www.victoriajuniorfieldhockey.ca! This year’s League runs 31 March – 24 June 2012 at UVIC for boys and girls aged 5 through 21. We hope you will join us for another season of fun, fitness, and friendship!

Please help us spread the word! If you have friends who haven’t played field hockey but would like to try it out, invite them to our “Come Try the Game Free” days, Sunday, February 5th and Sunday, March 4th (10:30 – 11:30) at the UVIC hockey fields. Equipment is provided and coaches are on hand to introduce the game through fun activities. Sign up is available on our website, www.victoriajuniorfieldhockey.ca.

This year, we are pleased to announce a Junior League Stick Exchange – bring your child’s outgrown stick to our Come Try the Game Free days (February 5th and March 4th, 10:30 – 11:30) and find a better sized stick to see your child through the season. All stick donations are warmly received. 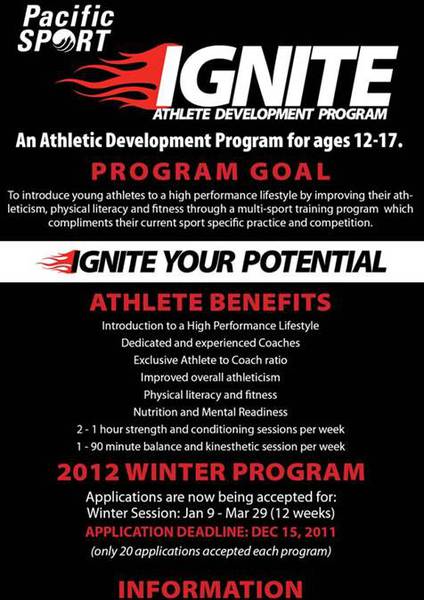 An Athletic Development Program for Ages 12-17

To introduce young athletes to high performance lifestyle by improving their athleticism, physical literacy and fitness through a multi-sport training program which compliments their current sport specific practice and competition.