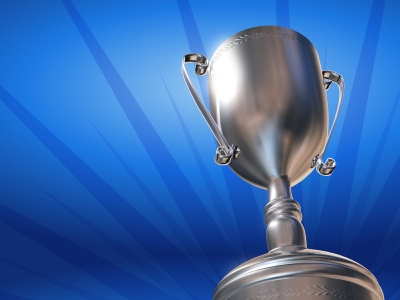 The Field Hockey BC Volunteer Recognition and Annual Awards Dinner took place on Nov. 4 in Vancouver, B.C. and honoured several athletes and volunteers for their hard work over the past year. Field Hockey BC president Ian Baggott was on hand as the Master of Ceremonies.

Duncan-native Diana Roemer, a Cowichan High School graduate, was named the Senior Female Athlete of the Year. Roemer has amassed 71 caps following her most recent international competition – the 2011 Pan American Games in Guadalajara, Mexico. Roemer has also competed in the 2011 Champions Challenge and the 2010 XIX Commonwealth Games. Vancouver’s Scott Tupper was named Male Athlete of the Year.

Congratulations to all the island athletes and volunteers who were recognized.

Here are the results from week one of the Victoria Superleage. I would like to thank and congratulate all of the competitors, umpires and fans for the great games on Sunday afternoon.

Below I have posted the game results, team statistics and scoring table. Enjoy!

The Draft for the first Superleague session is complete! Here are the rosters.

See you on the turf!

Thursday nights is host to the Fall/Winter 7-aside league! This league has been running for several years and has been home for long-standing clubs such as the Rebels, the Sissies, Club Chub and the Wiseprankers! If you are interested in joining this mixed 7-aside league this is your chance!

Criteria:
- Must be registered with FHBC (www.fieldhockeybc.com)
- Over the age of 14
- Open to both men and women

Several teams are looking for both men, women AND GOALIES in particular!!

All administration and athlete transport will be taken care of. Coaches duties are mainly on-field with provided assistance from teacher/manager Gillian Hawkins.